what if? Aliens exist....this came out yahoo news today march 19, its is not all serious, BUT some soft Disclosure...to start unwinding the strong brainwashing on this subject, we have all had. watch video all the way thru, encouraging. Love and Peace and Joy turning to Bliss!! elizabeth Diamond

copy and paste link below, to watch 3min video:


By Stefan Doyno5 hours agoWhat If?

In February, 2014, NASA made a major announcement with the discovery of more than 700 new planets, described as being in solar systems very much like our own.
Naturally, Team ‘What If?’ started chatting images of pugs in black suits, big-brained humanoids and an endless supply of Reese’s Pieces. (See ‘E.T. the Extra-Terrestrial’)
If aliens do exist, scientists who've been searching the skies for signs of life think they’ll prove Hollywood all wrong, shattering those famous pop cultural images we’ve created - little, green, hairless beings. It could be very humbling for us to know that we’re not the center of the universe.
"In this century, we're probably going to develop artificial intelligence, we're probably going to develop machines," Seth Shostak, Senior Astronomer at the SETI Institute said. "You can be sure the aliens have done that. The ones we're likely to hear from are probably going to be machines."
Our experts also believe that the very idea of religion could be questioned. Orson Scott Card, author of “Ender’s Game” doesn't think finding signs of life out there will have much of effect on our day to day schedules. “Oh you know, someone is going to start a religion about it and it's going to be proof that all religions are false or it's going to be proof of this or proof of that,” Card says. “People always take every fact and turn it into whatever they want. But in practical terms it's not going to change the way you do your grocery shopping.”
And what about security? Would we be prepared if those little green guys happened to be more aggressive than expected? “We come in peace” is a nice idea, but it might be best to leave a few galaxies between us.
Host: Dan Kloeffler
Producer, DP: David Fazekas,
Associate Producer: Stefan Doyno
Editor: Maurice Abbate 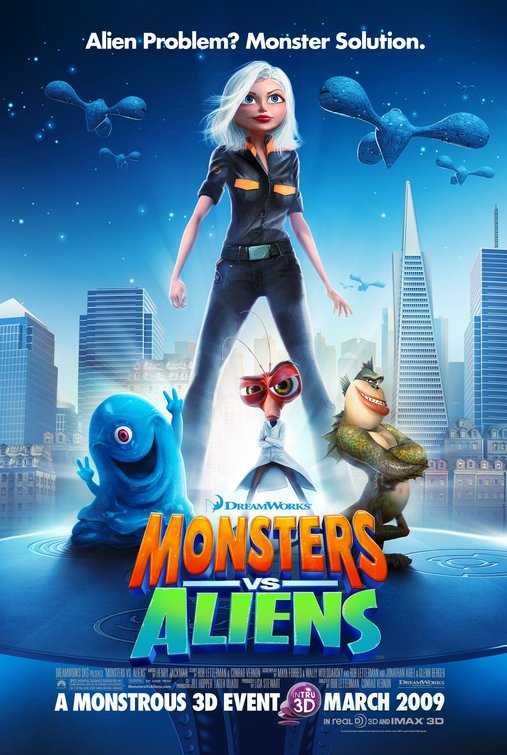